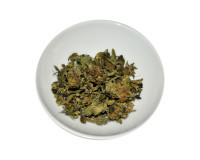 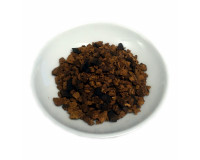 Chaga
Chaga - Inonotus obliquus (50g) Chaga (Tschaga) was outside Eastern ignored europe for a long time. Only since a few years ago this is also very important us native, medicinal mushroom more and ..
7.90€ 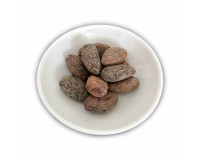 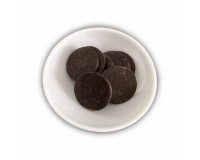 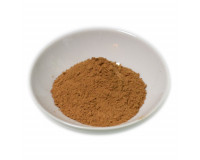 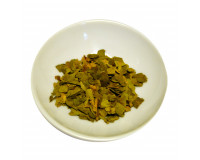 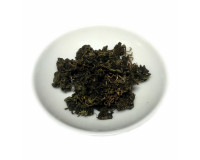 Jiaogulan
Premium leaves (100g) Known in China as xiancao or “herb of the immortals”, Jioagulan is a powerful adaptogen that can sooth tired nerves whilst strengthening the immune system against stress. Anci..
9.90€ 7.90€

Kanna
Sceletium tortuosum powder (5g) Kanna was originally used by the Hottentots of South Africa as a stimulant. It is insufflated, smoked or drunk as tea. When the dutch arrived in South Africa and fi..
9.90€ 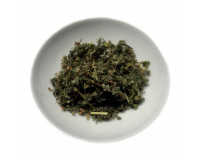 Marshmallow
Althaea officinalis (50g) Althaea, AKA the marshmallow plant, was originally used as a medicine by the ancient Egyptians. Its usage in Europe is traceable back to the 11th century, when candied pie..
8.00€ 5.90€

Muna
Minthostachys mollis (50g) The Andes mint or Muña (Quechua) is a medicinal plant that is primarily native to the South American Andes, ranging from Bolivia to Venezuela. This tasty herb is used ..
10.00€ 8.00€ 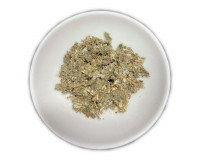 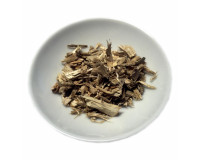 Wild Dagga Flowers
Leonotis leonurus (3g) This South African shrub is called wild hemp in its native South Africa. Two different peoples from the region, the Khoikhoi and the Bushmen, use the leaves and flowers as me..
8.00€ 5.90€