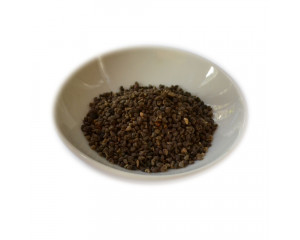 Keep out of reach of children! 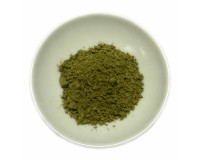 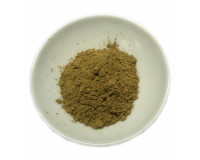 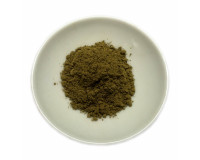 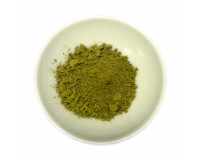