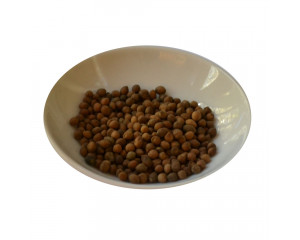 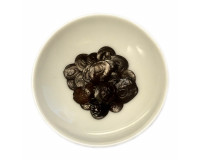 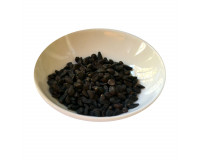 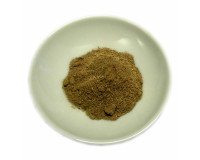 Piper Methysicum (50g powder) from Fiji   The kava-kava plant, has been used by native people from New Guinea...