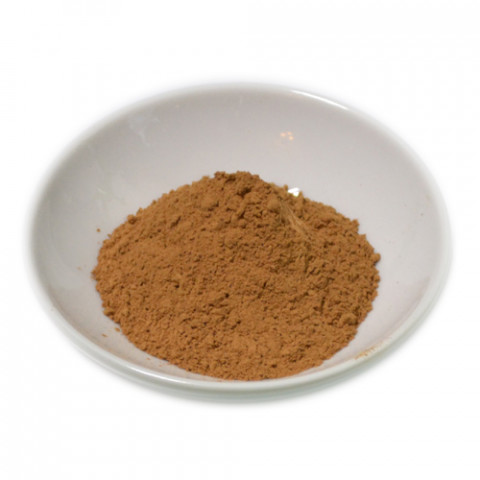 Colanut
Cola nitida (50g) In Africa, the kola nut of great social and ritual significance. It is considered a symbol of solidarity and is regularly eaten in many ceremonies, rituals and celebrations. ..
6.00€
Ex Tax: 5.45€ 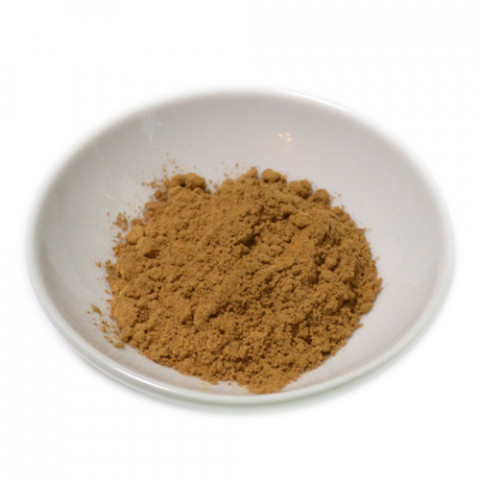 Guarana
Paullinia cupana (50g) Guarana is native to the Amazon and Orinoco. Today, the main growing country is Brazil, however it is also grown in Sri Lanka, Uruguay and throughout Central America. Guar..
6.00€
Ex Tax: 5.45€ 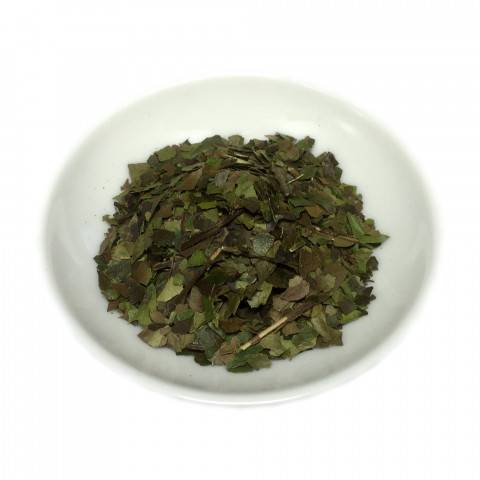 Guayusa
Ilex guayusa (50g) Guayusa herb native to the Amazon basin and is drunk by the local indigenous people for centuries as a stimulating tea. By drinking this heavily caffeinated tea, they aimed to ac..
10.00€ 8.00€
Ex Tax: 7.27€ 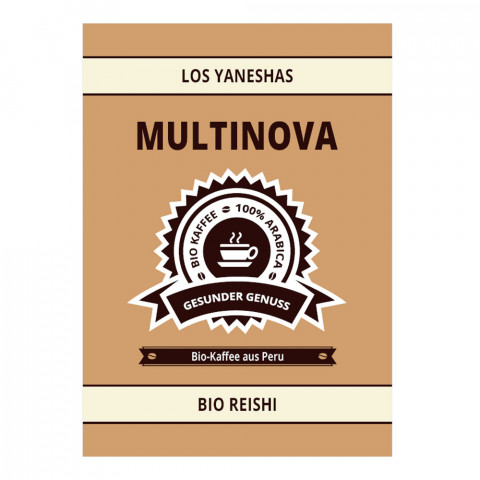 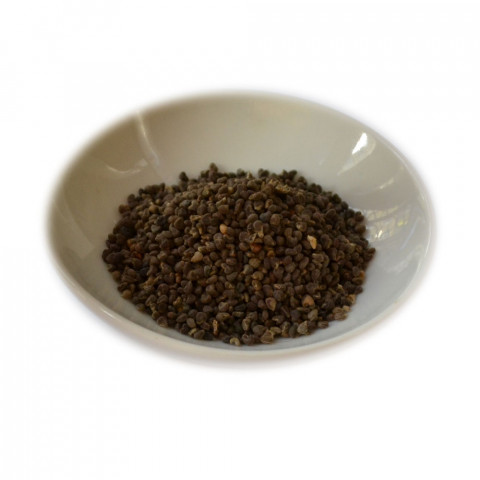 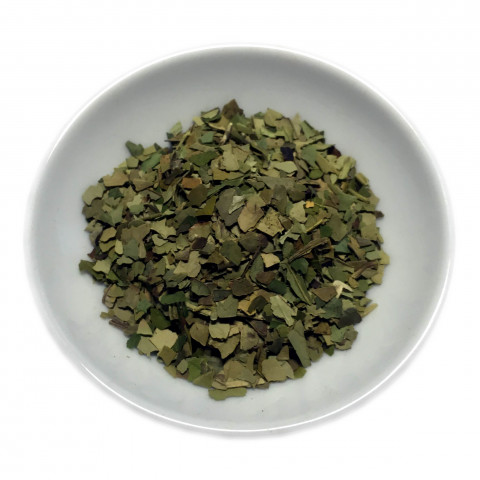 Yerba Mate
The drinking of Maté tea in South America is just as widespread as coffee or tea is in the Western world. Maté was traditionally used by the Guarani, a tribal people native to an area that spreads ove..
5.00€ 4.00€
Ex Tax: 3.64€