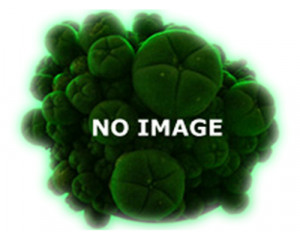 
Incense, not for human consumtion!
Burn / Vaporize on a fireproof plate.
Keep away from children!